Hamas and Hezbollah Smuggled into America Among Afghan “Refugees”

On Lindell TV, Anni Cyrus and Brannon Howse discuss how Hamas and Hezbollah jihadis were smuggled into America...
Read more

Should the US Fund Palestinians – and Knowingly Fund Terror and Human Rights Abuses?

Why would the United States, a peace-promoting democracy, fund the Palestinian Authority, a terror-supporting dictatorship? The billions of...

700 Afghan “Refugees” Are Now Missing in America. Are They Jihadis?

700 Afghans, hand-picked by the ISLAMIC Taliban to pose as "refugees" for evacuation, have suddenly disappeared from US...

Winning the Second Civil War: Without Firing a Shot.

The Woke Left has taken over most of the major institutions in America. They are the media, academia...

Islam Is At War With Freedom!

The only way to defend and protect our freedom, liberty and civilization is to unite and fight back… 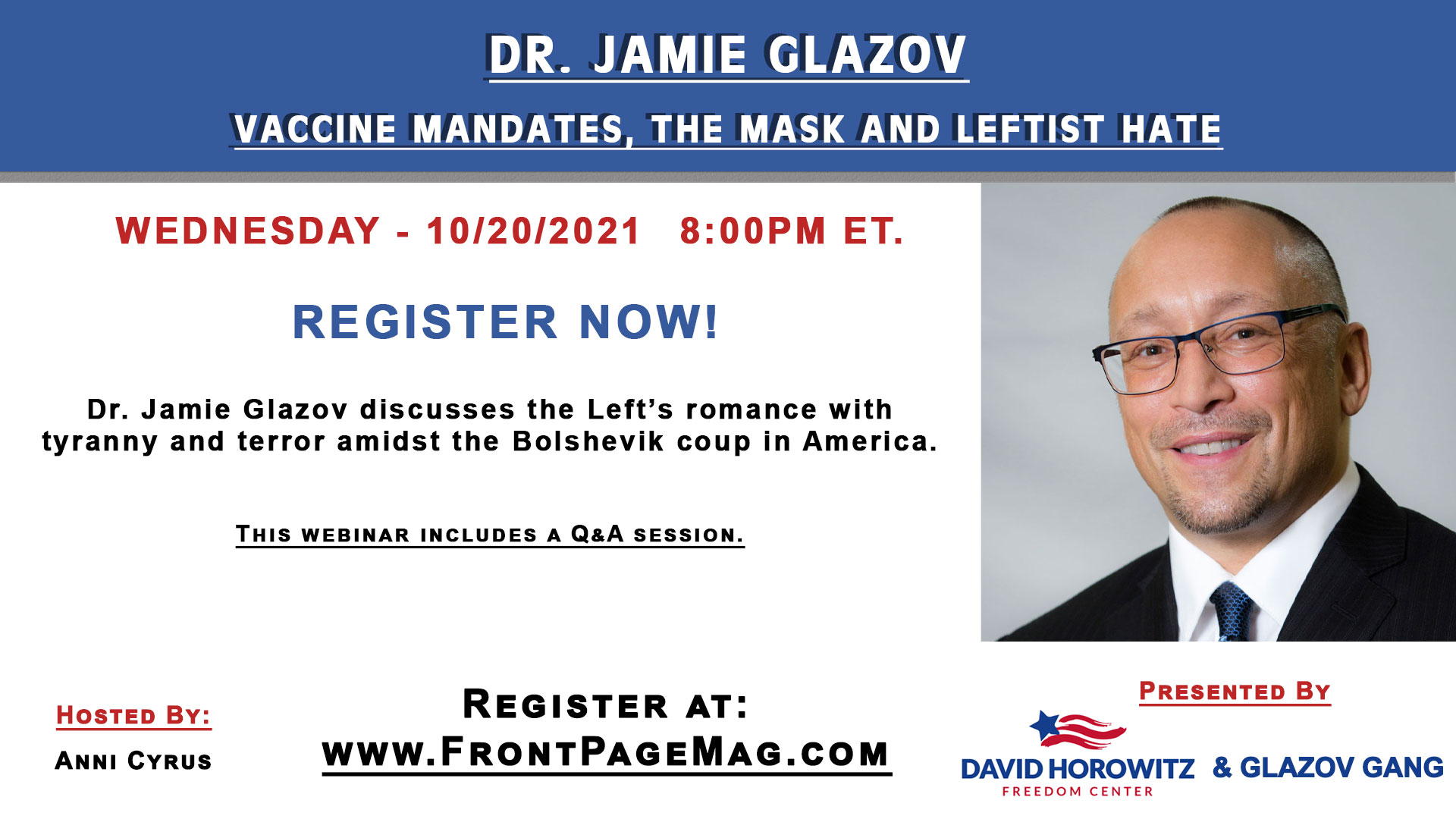 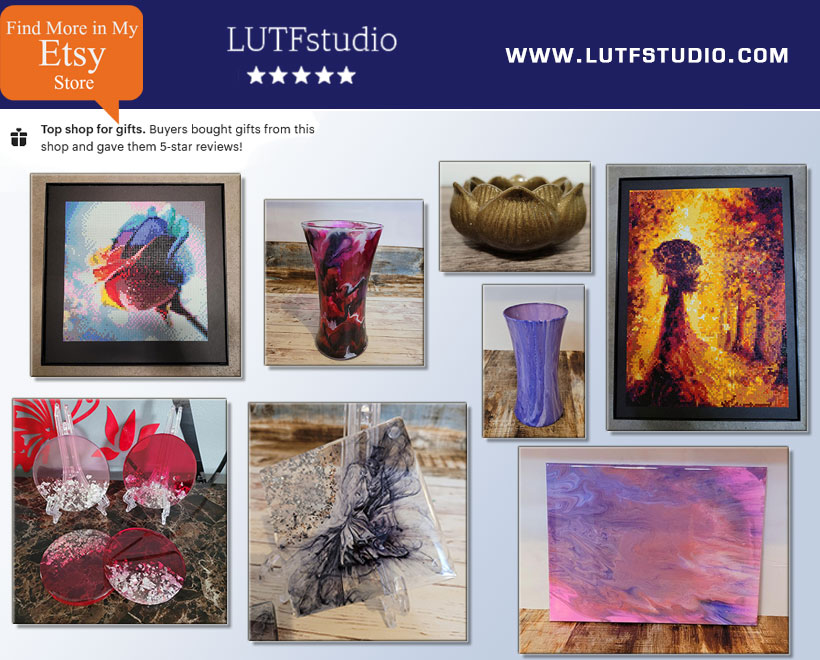 Anni Cyrus Joins Mike Lindell in his Fight for Freedom

Islamic Justice For Women is Only Half—Anni Cyrus Video

Anni Cyrus ran from Sharia in Islamic Iran, to save her life. In this live Q&A, she warns...
Read more

Quran 33:21   There has certainly been for you in the Messenger of Allah...
Read more

Originally Published on Jihad Watch Again our Western world media has just celebrated #WorldHijabday, while in the Islamic...
Read more