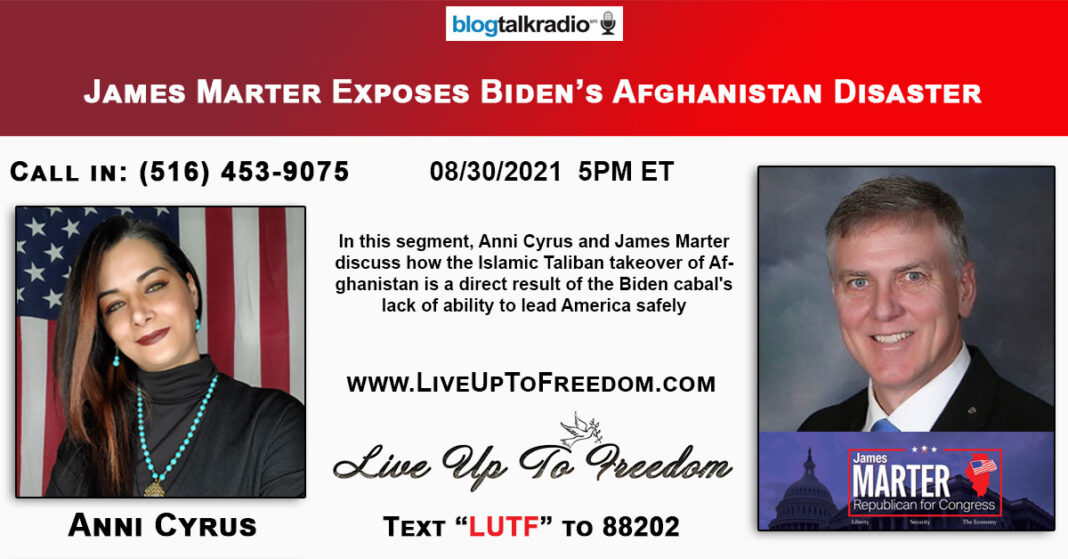 In this segment, Anni Cyrus and James Marter discuss how the Islamic Taliban takeover of Afghanistan is a direct result of the Biden cabal’s lack of ability to lead America safely

Clare Lopez on the Iran, Russia and Turkey Summit of Terror and Conquest